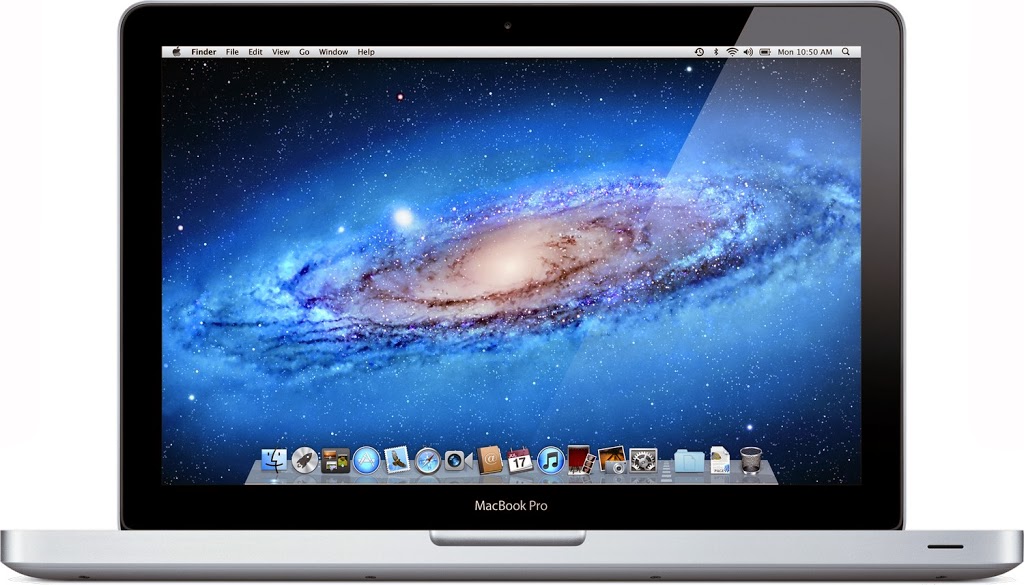 I’ve been an Apple fan for a long time.  After years of running Windows, I switched to Mac in the mid-2000’s.  I love OS X and absolutely loved my Apple products.  Unfortunately, I’ve had at least 8 Macs (maybe more) since 2004, as well as various iPods, iPhones, and iPads.  To date, every single Mac I have owned has had a hardware failure.  Yep, every single one.
My theory is Apple’s obsession with thin design keeps too much heat in the Mac, but I have no way of knowing for sure.  All I know is in 20 years of owning over 30 PC’s of various brands (Gateway, Dell, Toshiba, Sony, Panasonic, HP, and Compaq), in various configurations (laptops and desktops), I only had one hard drive failure, and 3 or 4 video card failures.
Apple’s quality control is so poor that I now expect every Mac I buy to fail at some point.  The funny thing is I absolutely baby my Macs.  They are all in pristine condition.
There is no way I can be THAT unlucky, and be the exception to the rule.  Apple’s marketing convinces us that they make the best products and in theory that’s true.  They certainly make the best OS out there.  Unfortunately, their hardware doesn’t last.
Here is my list of Apple hardware failures.  It’s pathetic!
2004 PowerBook Pro
Hard drive failure after 1 year.  I replaced it myself.
2008 MacBook Pro 15
Left I/O board failure, logic board failure, display failure. I paid $310 to send it to the repair depot.  This MBP went to the repair depot 3 times and they eventually replaced everything except the hard drive and optical drive.
2008 MacBook Air 13
Battery exploded after about 3 1/2 years. I purchased a new battery.
2009 MacBook Air 13
Hard drive failure after 2 years.  I replaced it myself.
2008 White MacBook
Trackpad is crunchy.  I never fixed it.
2011 MacBook Air 11
Battery failure, replaced under warranty at about 11 months.
2011 MacBook Pro 15
This went to the repair depot and I paid the $310.  They replaced the logic board.  When it came back the screen had a flicker.  Apple says that’s normal, but none of my other Macs do that, and this one didn’t do it before it went to the depot.  It also suffers from the blue tint screen if I use FileVault and launch iPhoto.
2011 MacBook Air 13
Blue line on display at just over 2 years of age.  It needs to go to the repair depot.  I will have to pay another $310.
2008 Magsafe Power Adapter
Failed after 18 months.  I replaced it at my cost.
2008 Airline Power Adapter
Failed after 2 years.  I replaced it at my cost.
iPhone 4 – I had 3 of them within 18 months.  No drops, just failures.
iPhone 5– I’m on my 4th one since launch day in 2012.  No drops, just failures.
2012 Thunderbolt Monitor– Making noise on arrival. Had to get a replacement.
iPad 1 – No issues.
iPad 2 – No issues.
iPad 2 – No issues.
iPhone 3GS – No issues.
My MacBook Pro 15 went to the repair depot and the logic board was replaced. When I got it back I noticed a weird flicker in the display that wasn’t there before. I did some research and it turns out that when the computer switches from integrated to discrete graphics the screen flickers on some 2011 MBP’s. I called Apple, the support people escalated my case, and I got a response back from the engineers. I don’t have the exact quote, but it was something like:
That behavior is normal and within the tolerances of the way the computer was intended to work.
Seriously Apple? That carefully worded statement sounds like something we would hear from a politician. By the way, in case you think that was just a single engineer who speaks funny, see this Gizmodo article about Apple training their employees to use specific language.
My computer has a bug because of the poor choice of video cards on the 2011 MBP. There are hundreds of messages in the Apple Discussion Forums about it and Apple knows it. Why can’t you just admit it was a poor choice and you are not going to fix it because you’d rather move on to newer equipment?
I still love OS X, but I am so frustrated by Apple’s poor quality control that it’s time to look elsewhere. I no longer believe the marketing hype. I don’t care how many videos of Jony Ive against a white screen I see. I don’t care how many times I see an Apple product rotating under a spotlight. In theory the products are great, but they just don’t last and I’m tired of the frustration.