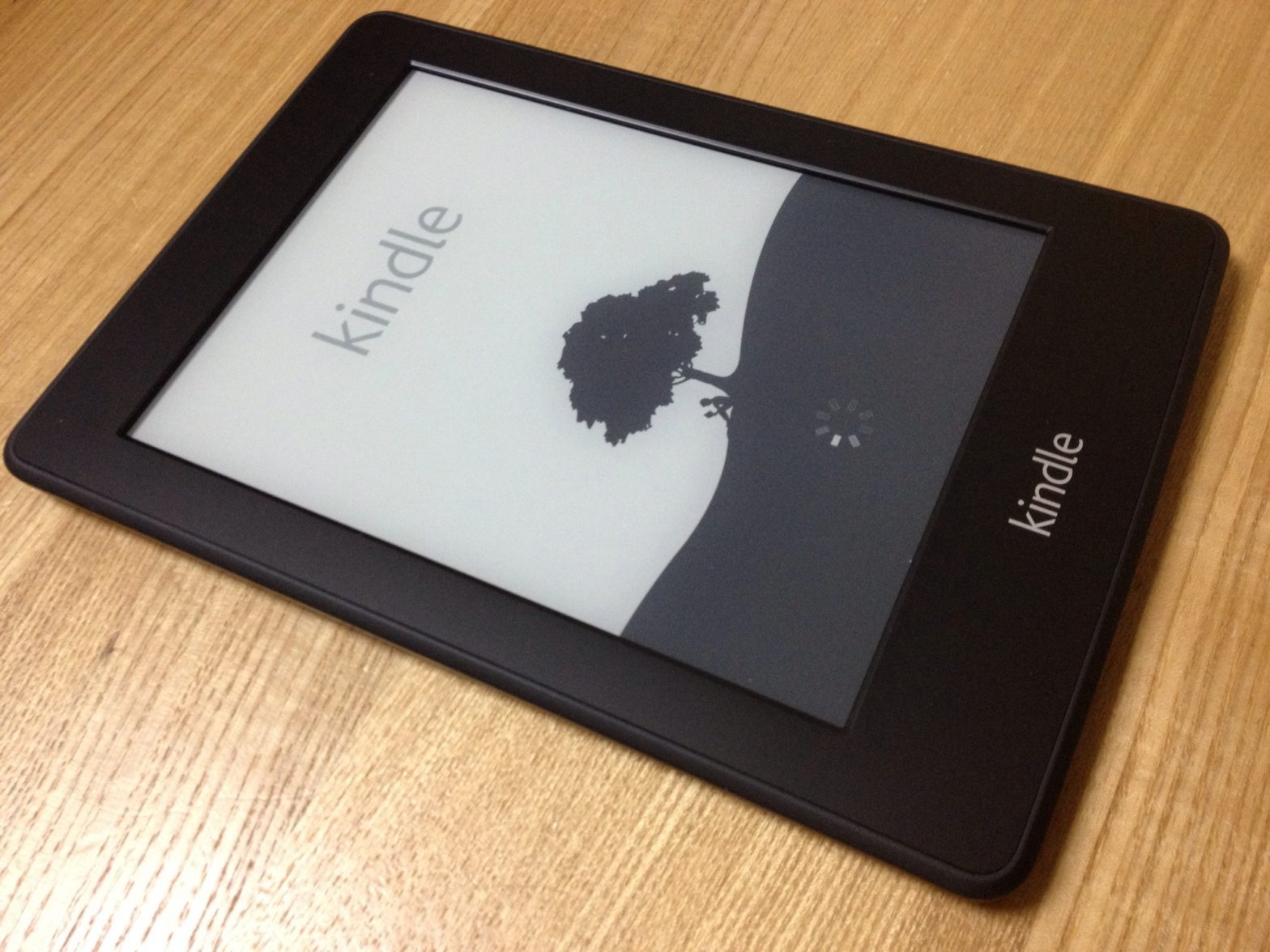 My Kindle 3 wouldn’t charge and no matter what I tried I couldn’t get it to work.  Then I tried using my iPad charger, and it worked!

I had not used my Kindle in awhile and it would not charge.  I plugged it in for 30 minutes and I still got the “Empty Battery” screen.  I called the help desk and they told me it could be my charger.  They offered me a new charger but since I was in a hotel I whipped out my iPad block.

I plugged my microUSB into the iPad charger and plugged it in.  The yellow light would come on for a few seconds, then start blinking, then go off.  The support rep I talked to said that might mean it won’t charge.  I tried holding the power button for 20 seconds but nothing happened.  Then I noticed that every time I held the power button down for 20 seconds the yellow light would turn on again, then go off.  I kept repeating the process over and over thinking every time the yellow light came on for a few seconds the battery was getting some charge.  After may 7 times, the yellow light stayed on.  I left the charger in for 50 minutes and wuala!  My Kindle came back to life.

Make sure you keep it plugged in for at least an hour.  Keep holding the power button down for 20 seconds until the yellow light comes back on and stays on.