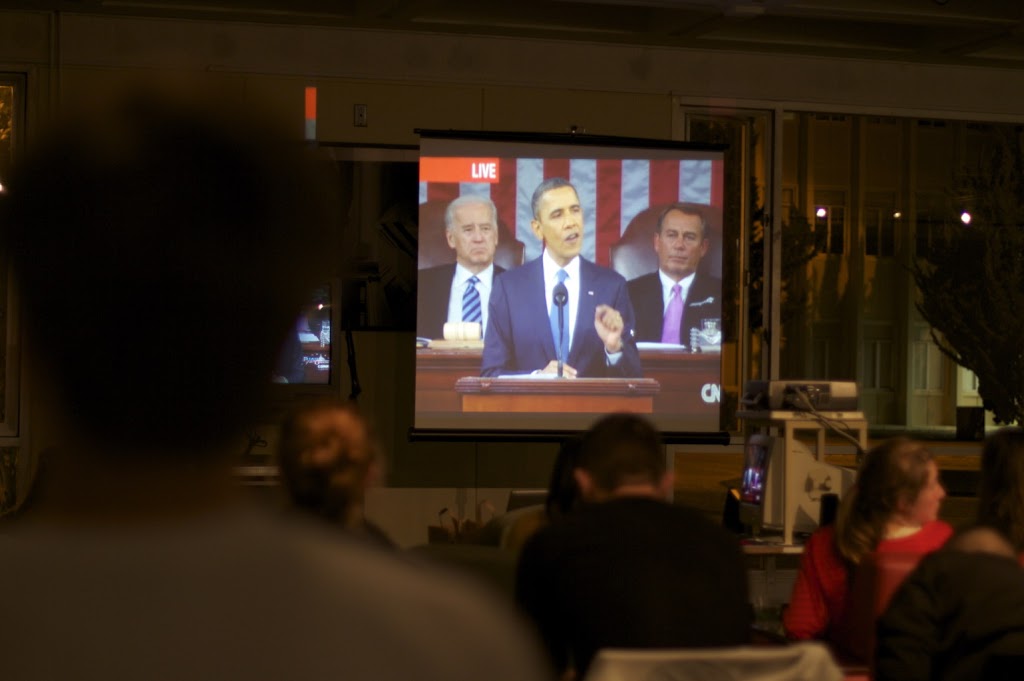 If you watched the State of the Union Address tonight, you heard President Obama suggest that we should raise the minimum wage to $9 per hour. His argument is that anyone who work a full time job should not live in poverty. I’m sure he feels that it is a “right” for anyone who works 40 hours per week to be able to afford whatever he needs. The problem is not all jobs are equal, not all pay is equal, and everyone’s reality is not equal. Mr. Obama should focus on encouraging people to get an education so they don’t have to work in minimum wage jobs instead of artificially raising the minimum wage.

What Mr. Obama fails to realize is that increasing the minimum wage increases the cost of doing business. Increasing the cost of doing business when the economy is weak is counter productive. It will slow business growth and cause businesses to pass the increased cost to the consumer, resulting in increased costs of goods. Who do you think that will hurt the most? People on the lower end of the income scale.

The best thing President Obama can do for the economy is stay out of the way. Lower corporate taxes, get rid of Obamacare, and let business invest again. They will be able to hire more people, who will pay more taxes, and we’ll get out of the fiscal mess we’re in.

President Obama needs to stop acting like he’s running a charity, put ideology aside, stop pandering to lower income people by demonizing higher earners, and start being pragmatic about the economy. Just get the heck out of the way and we’ll be fine.