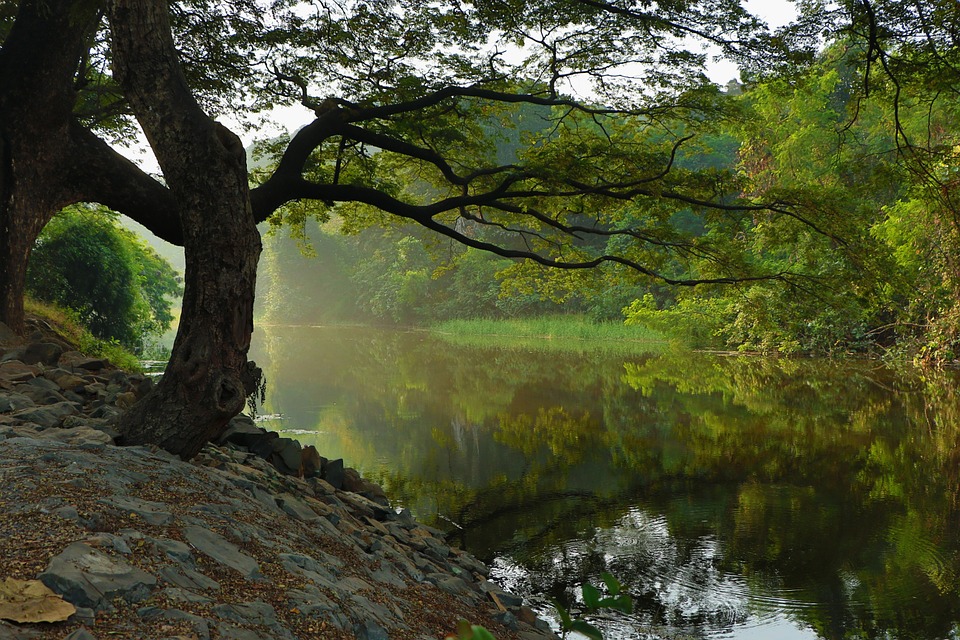 It’s Presidential election season and everyone is in an uproar.  Just look at your social media feeds.  People are divisive and obnoxious.  I saw a post on Facebook today that pointed out this mistake well.  He said, disparaging comments about a political leader “only serves to stoke the ire of those who already agree, and alienate and provoke those who don’t. “

Why can’t we just call it straight?  Hillary’s email issue is serious, and Donald Trump’s university was a sham.

George W. Bush said it best in a recent speech in Dallas.
“Too often we judge other groups by their worst examples, while judging ourselves by our best intentions.”

I couldn’t agree more.  We all need to cut others some slack, and we all just need to calm down.