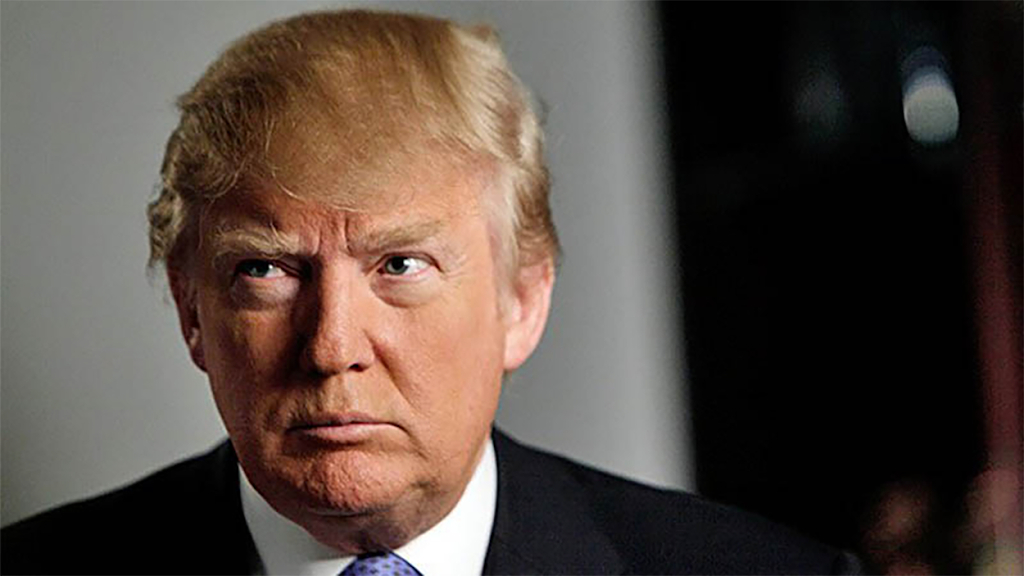 In the last 25 years or so, we have seen the death of “The News” as we knew it.  We now watch and listen to opinionated “infotainment,” and most people listen mostly to the people they agree with.

In today’s environment, the “News” has to be profitable.  In the old days, the three TV networks provided a news broadcast as a public service.  They believed that unbiased news bolstered the network’s reputation so the news devision did not have to be profitable.  My how times have changed.

By the way, I’m not assuming news coverage was completely unbiased, but it definitely was not driven by profits.

I don’t know when the networks started to shift towards profits from the news divisions, but I think it happened around the O.J. Simpson trial.  At least, that is when things really ramped up.  CNN was having success as a 24 hour news network and things changed.  Enter Fox News in the late 1990’s and we started to go down hill.

I believe the hard news people at Fox News are the best in the business.  Although the network as a whole leans very far to the right, the hard news people shoot straight.  But decisions are made about which guests to book, or which stories to cover based on ratings.  For some reason, Trump gets ratings so the networks love to have him on constantly.

A wise investor once told me, “when you watch a show about investing, you have to remember their job is not to give you the best information.  Their job is to sell advertising.”  That has what our news has become.  They go for the ratings which means speculating about the most salacious things so people watch.  Sadly, it is also the job of Fox News anchors to get ratings.  Why else would they hire so many gorgeous women and pack them with makeup?  Why do they have music behind the little “video pieces” on many of the shows?  They no longer provide news, but “infotainment.”

Remember when Dan Rather accused CBS of trying to “tart up” the news by hiring Katie Couric?  CBS needed ratings.