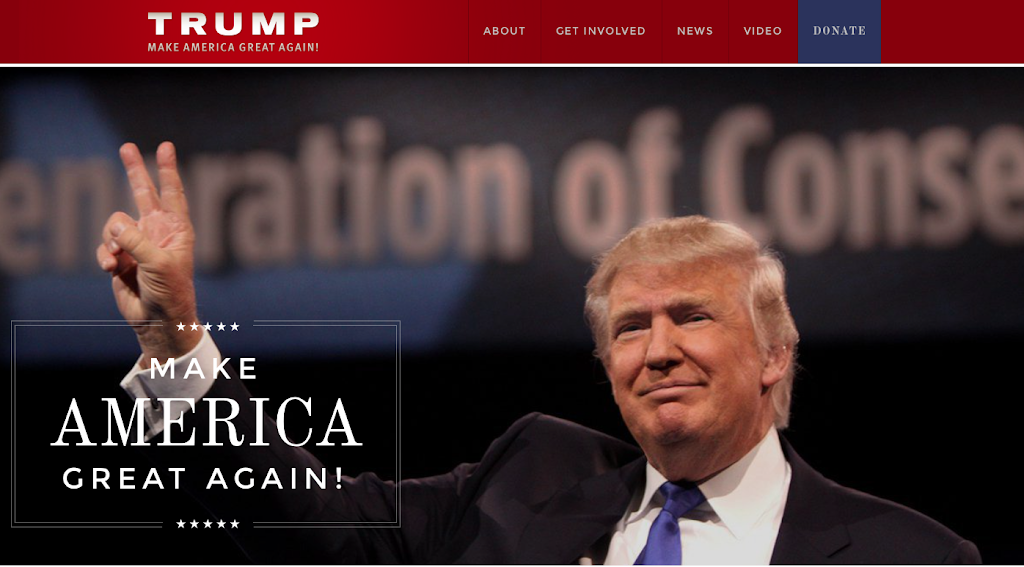 At a time where politicians will say anything to get elected, Donald trump has caught the attention of many conservatives who are hungry for a straight talking, nonpolitical, business man.  Every other politician seems to be out for themselves and only themselves.  Politicians use the public office to get name recognition, then monetize that recognition in the extreme.  It’s a dirty business that most people are tired of and Donald Trump is unlike any other politician out there.  Unfortunately, Mr. Trump cannot be trusted by conservatives because he will let them down in the end.

Mr. Trump’s refusal to be politically correct is very appealing.  His toughness with the media and refusal to be bullied is awesome!.  He sounds like a straight shooter that fearlessly calls out the right people.  But the biggest question for conservatives is whether or not Mr. Trump would nominate conservative judges.
The next president will likely nominate at least 2 judges, and it is vital to conservatives that the right judges get nominated.  Mr. Trump could surely seal the border, and probably campaign for lower taxes.  He also believes in single payer healthcare, and would likely be more liberal than most on judges.  Would it be worth it to conservatives to get lower taxes and a sealed border in exchange for more liberal judges? I doubt it.
Donald Trump has always been able to get press coverage when he needed it.  He knows how to say the most bombastic things that people will cover, and he doesn’t care who criticizes him for it.  I believe it is only a matter of time before he says something truly beyond the tolerance of most Americans.  I actually like that about him, but I don’t believe the vast majority of people would put up with it.  I also don’t believe he would be a good president.  He would be better than President Obama though.
I’ve enjoyed watching Mr. Trump campaign.  I love the fearless way he speaks with no apologies.  Unfortunately, I just don’t believe he would be a conservative president.  I believe once elected, he would do what he wants and would be more worried about being liked, than being conservative.